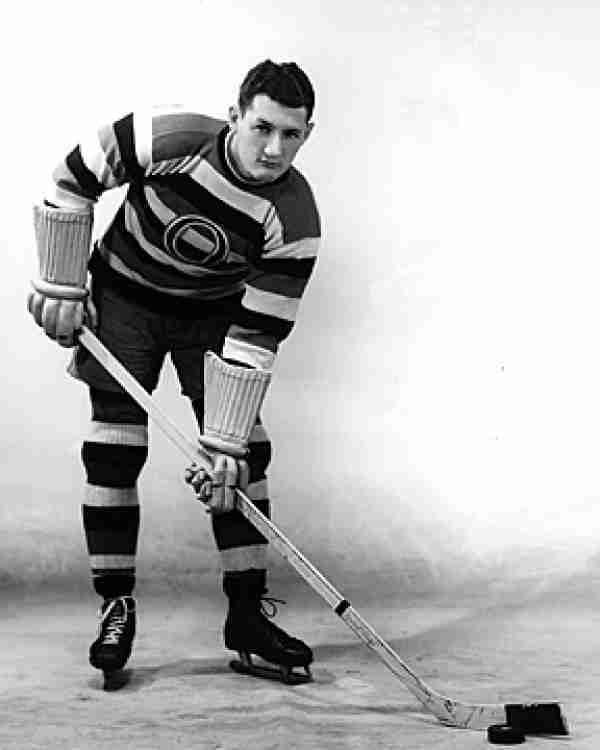 There is something about this induction that bothers us. Ralph “Cooney” Weiland shattered the single season points record that Howie Morenz set earlier, and simultaneously won the goals title in the 1929-30 season. This was the first NHL campaign where the forward pass was legal and Weiland along with linemates Dit Clapper and Dutch Gainor took advantage of the new rule with expert positioning.


The following season, the rest of the league started to understand the new rules too, and Cooney Weiland never even came close to those totals again. He would still be a very good player, but he was only dominating for one season, and was basically better than average for only a few more. Weiland did help the Bruins (especially in 1930) win two Stanley Cups, so it is not like he didn’t win. Still, this induction just doesn’t seem right.

Should Cooney Weiland be in the Hall of Fame?

Should Cooney Weiland be in the Hall of Fame?