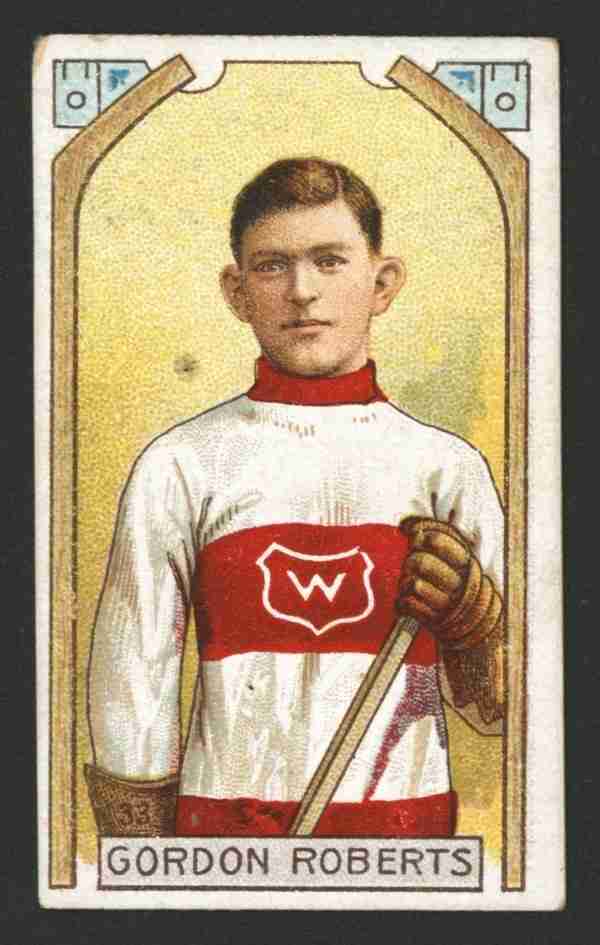 A proficient goal scorer in the 1910’s, Gordon Roberts was one of the first players who could curve a shot. Roberts was well over a goal per game producer in his era and was a First Team All Star once in the PCHL while playing with the Vancouver Millionaires. The criticism here is that there were many goal per game scorers at this time, and Roberts did little in his lone Stanley Cup win with the Ottawa Senators. With that said, it is not like he is completely out of place with an induction, but if he was omitted, there would not be much of a push to rectify it.

Should Gordon Roberts be in the Hall of Fame?