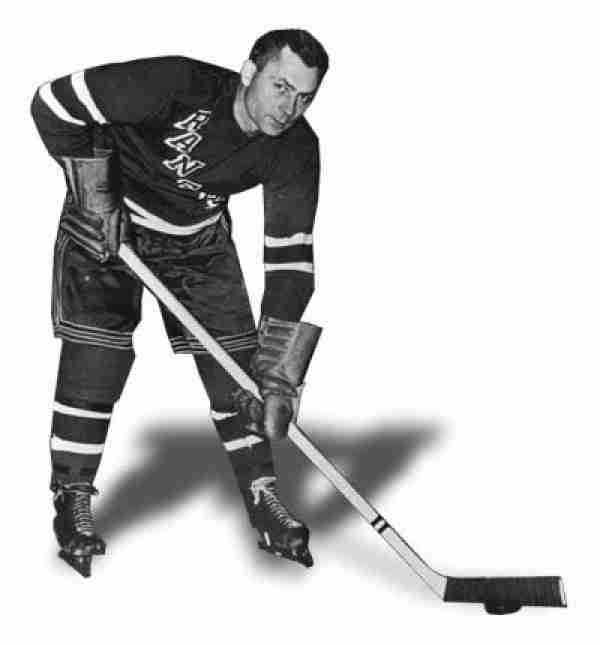 Playing his entire NHL career with the New York Rangers, Bryan Hextall would twice lead the league in goals and would also capture the scoring title in 1942. Hextall was very integral part of the Rangers 1940 Stanley Cup win, which would be the last on Broadway for over fifty years. The durable Hextall would also become the patriarch of a Hockey family, as his two sons (Bryan Jr. & Dennis) and grandson Ron, would all enjoy long careers in the NHL.

Should Bryan Hextall be in the Hall of Fame?