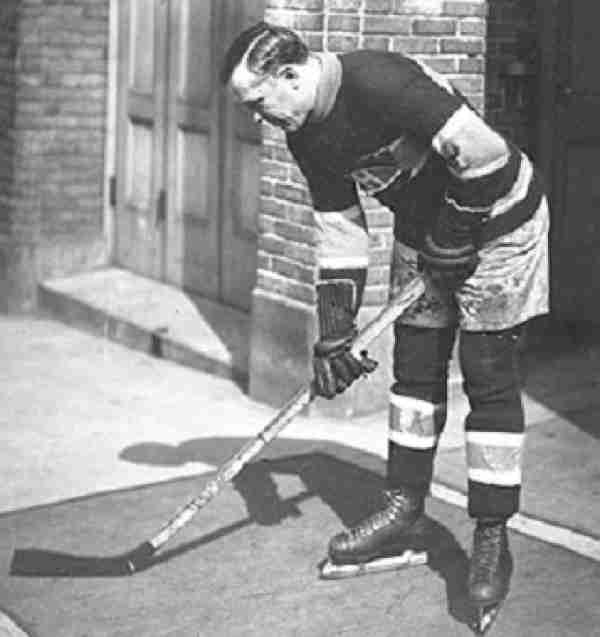 Called the “Cannonball” because of his powerful shot, Didier Pitre was one of the more versatile and durable players of his or any time. The speedy skater started off as a Rover, later a Forward and as his skills naturally declined he transferred to Defence where his Hockey IQ was still serviceable in the professional ranks. Despite playing for multiple teams, Pitre was with the Habs for twelve seasons and was an important piece of the franchise’s early history.

Should Didier Pitre be in the Hall of Fame?

Should Didier Pitre be in the Hall of Fame?