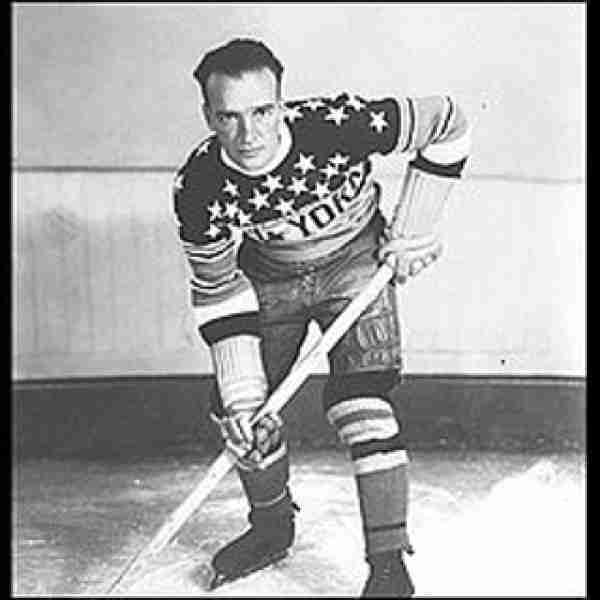 Another somewhat curious induction to the Hockey Hall of Fame massive class of ’63, “Bullet” Joe Simpson may have gotten in just based on his cool nickname. Simpson was christened the “Bullet” due to his speed and his end to end rushes were known throughout the sport. Newsy Lalonde called him the greatest player ever (this may have also helped his induction) and he was a multiple time All Star for the Edmonton Eskimos in the Western Hockey League. He did make it to the National Hockey League and had a few years for the New York Americans, but he did not have a season there of note.

Should Bullet Joe Simpson be in the Hall of Fame?

Should Bullet Joe Simpson be in the Hall of Fame?