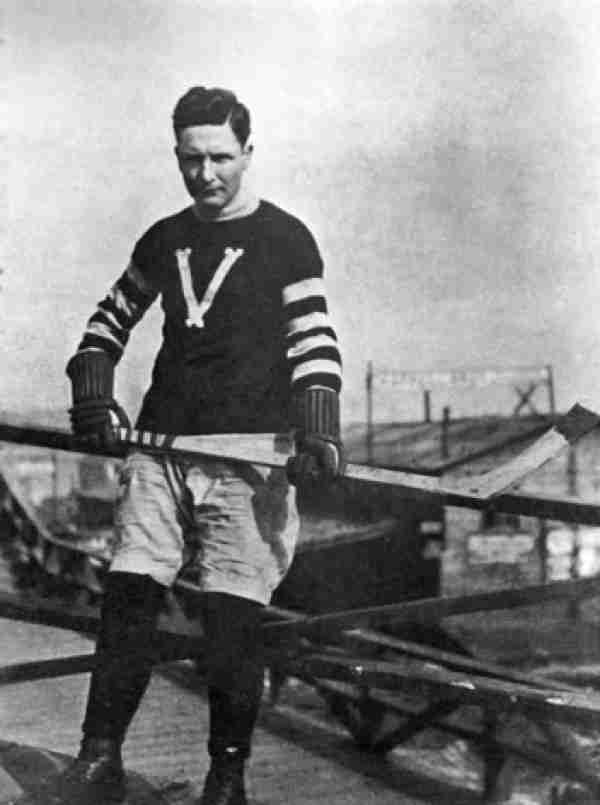 Like his brother Lester, Frank Patrick was a decent player who became more famous in hockey for his off ice contributions than what he did on it. Along with his brother, he founded the Pacific Coast Hockey Association (later renamed the Western Canada Hockey League) and it was many of his initiatives while there that shaped the game as we know it today.


This is not to discount what he did in his playing days. He still holds the record for goals by a defenseman in a game (6) and helped his Vancouver Millionaires in 1915. However, Patrick’s induction is as a builder, and was credited with 22 rule changes that are still in the NHL rulebook. Among his innovations are allowing goaltenders to fall on the ice to make a save, the penalty shot, crediting assists, the blue line, the forward pass and a playoff system. Can you imagine where the sport would be without the man called the “The brains of modern hockey”?

Should Frank Patrick be in the Hall of Fame?

Should Frank Patrick be in the Hall of Fame?