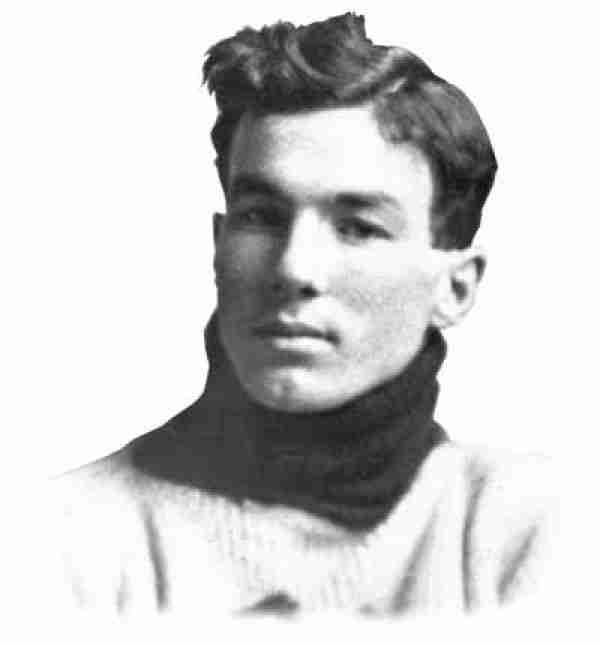 It is very possible that Art Ross may have done enough to enter the Hockey Hall of Fame just for his on ice endeavors, or even enough on his off ice ones. Seriously, he was that important to the game.

A two time Stanley Cup Winner, and one of the more punishing defenseman ever, he excelled at the counter attack and rushed the puck out of his end as opposed to simply passing it away (which was the expected standard at the time). His contributions to hockey would long continue after he hung up the skates as not only did he become a Stanley Cup winning Coach (with Boston) but also worked to improve the actual puck (synthetic over actual rubber which is still used today) and improvement of the goaltender’s net which was a rounded back as opposed to a complete square.

As a tribute to Ross, the NHL instituted the Art Ross Trophy which is given to the NHL player with the most points annually.

Should Art Ross be in the Hall of Fame?

Should Art Ross be in the Hall of Fame?