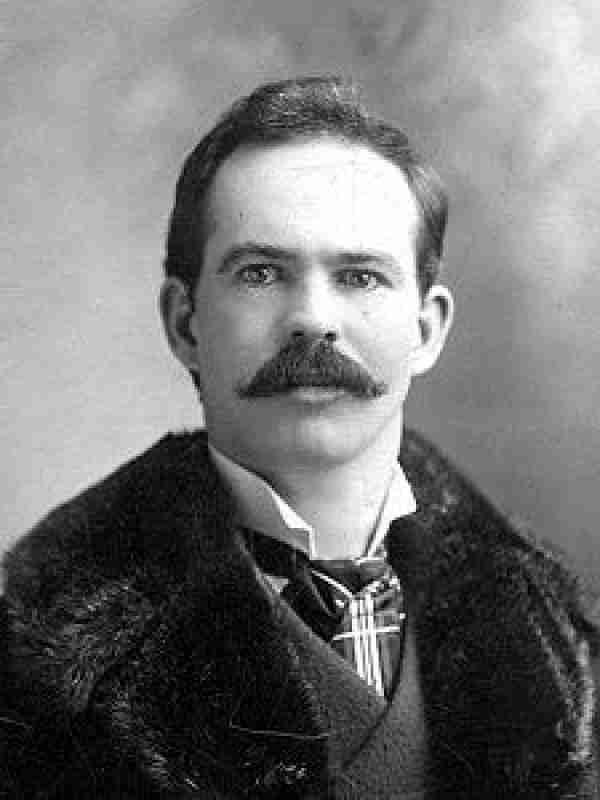 Considered one of the best all-around Canadian athletes in the turn of the century, Dan Bain excelled at everything he touched. Consider that he won the following:

Bain was also considered one of Canada’s top lacrosse players and had multiple awards in figure skating. So when Bain answered an advertisement by the Winnipeg Victorias who were looking for new hockey players, he not only made the team but became its star. Bain led the Victorias to the Stanley Cup; which was then won in a challenge style format.

Dan Bain was named the Athlete of the last half of the 19th Century in Canada, was inducted to both the Canada Sports and Manitoba Sports Halls of Fame. He was selected to join the Hockey Hall in 1949.

Should Dan Bain be in the Hall of Fame?

Should Dan Bain be in the Hall of Fame?