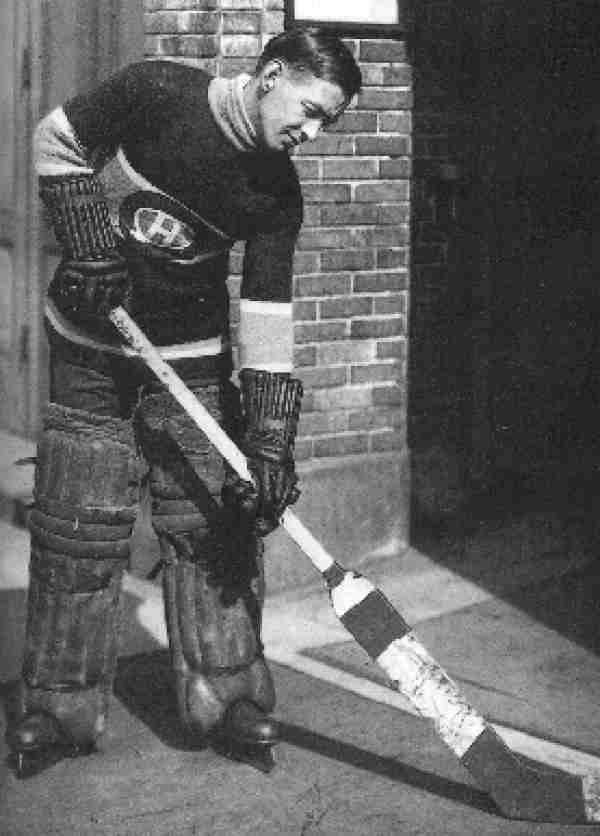 In the amazing history of the Montreal Canadians, a wide array of talented goaltenders have donned there iconic jersey. However, only one can be the first, and that man was Georges Vezina.


The native of Chicoutimi, Quebec played his entire career with the Montreal Canadians from the late days of the NHA to their migration to the modern NHL. Vezina was an ironman, playing in 327 consecutive regular season games (and 39 playoff ones) and was the only man to play net for the Habs from 1910 to 1925. He won the Stanley Cup twice (and was in three other finals) and led the NHL in Goals Against Average three times. When Vezina’s longevity streak ended, it happened due to him being pulled due to severe bleeding from his mouth. It was revealed that he was battling tuberculosis; a disease that would take his life four months later. As homage to Vezina, the Canadians donated the Vezina Trophy, to be annually awarded to the league’s top Goaltender. The “Chicoutimi Cucumber” was correctly named to the first Hockey Hall of Fame Class in 1945.

Should Georges Vezina be in the Hall of Fame?

Should Georges Vezina be in the Hall of Fame?