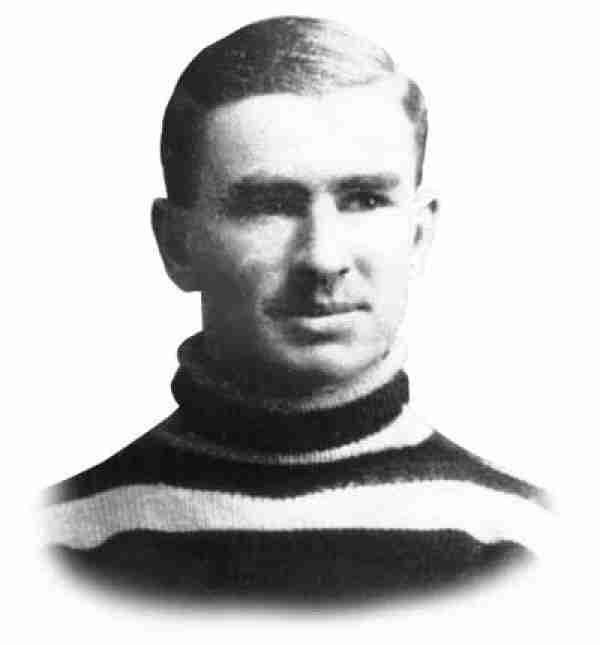 The foundation of what may have been hockey’s first dynasty, Frank McGee led the Ottawa Silver Seven to the Stanley Cup multiple times in the early 1900’s. McGee, who had only one eye, was a natural sniper and easily the best of his day. He was always the leading scorer for his squad, and one time scored eight goals in nine minutes in a game. McGee stopped playing organized hockey before he turned thirty and despite his disability (one eye) managed to enlist in the Canadian Army for World War I. Sadly, McGee died in France serving his country.


Should Frank McGee be in the Hall of Fame?

Should Frank McGee be in the Hall of Fame?