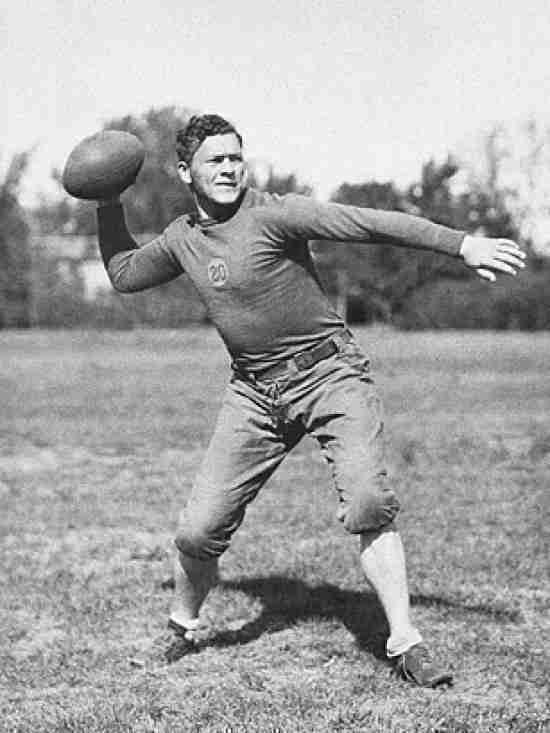 Would there be a Green Bay Packers football team if it were not for Curly Lambeau?

Considering he founded the team, we can safely say no!

Lambeau did not just found the Green Bay Packers, he was their player/coach and a damned good one at that.  Playing at Halfback, Lambeau would be the team’s primary passer and runner and historically speaking this was the man who threw the first pass, threw the first touchdown pass, and kicked the first field goal in team history.

In Lambeau’s last season as a player, he would take Green Bay to their first NFL Championship.  He would win another five as their Head Coach.