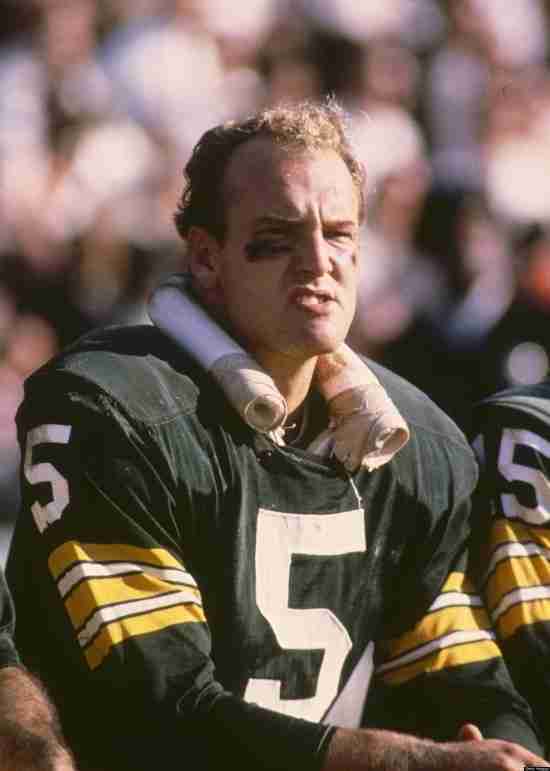 One of the few players who won a Heisman Trophy and a National Football League MVP, Paul Hornung was a key member of the Packers dynasty of the 1960s.  He was at his best in the early ’60s, which is where he received his two First Team All Pro Selections and in 1960 he would lead all rushers with 13 Touchdowns.
3

Hornung’s best games occurred when the Packers needed him the most as he scored 19 Points in the 1961 Championship Game and rushed for over 100 Yards in the 1965 Championship Game.
The versatile player was also used on defense and special teams where he was used as the team’s kicker.