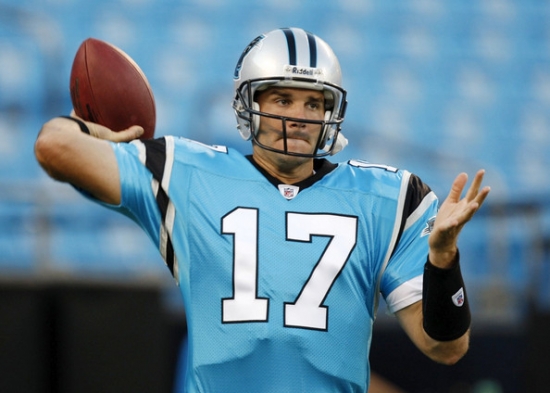 Jake Delhomme bided his time with the New Orleans Saints, but he was never meant to see an opportunity in the Bayou.  The Quarterback would sign with the Carolina Panthers before the 2003 campaign and would not just win the starting job with Carolina but would become one of the better pivots of the game.

Delhomme would take the Panthers to the Super Bowl in his first year in Carolina, and he would be named to the Pro Bowl in 2005.  He would throw for 3,200 yards in four of his seasons, and he would total 19,258 Yards with 120 Touchdown Passes as a Panther.