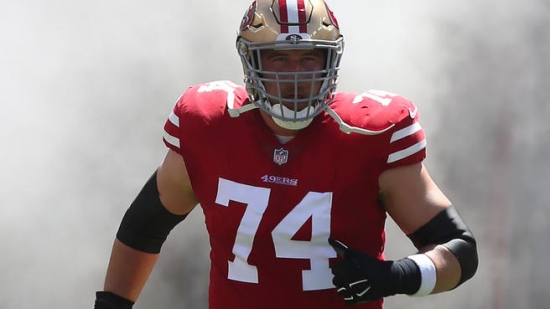 One of the best football players, regardless of the position that Central Michigan ever produced, has to be Joe Staley.

Staley was chosen 28thOverall by the San Francisco 49ers in 2007, and he was named a starting Right Tackle as a rookie.  Staley moved to Left Tackle the following year, which is where he would stay until he retired after the 2019 season.  His entire pro career would be played in a 49ers uniform, and he was a steady constant on a team that he saw through ups and downs, including a Super Bowl appearance.

Staley would be named to six Pro Bowls, was a three-time Second Team All-Pro, and was named to the 2010s All-Decade Team.

Should Joe Staley be in the Hall of Fame?