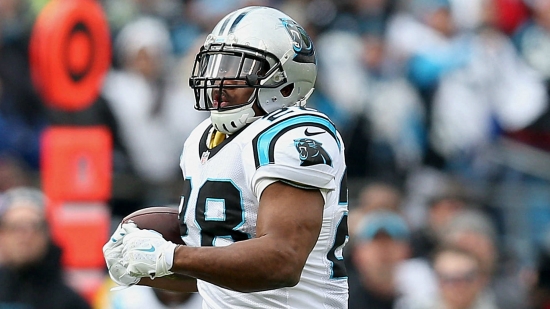 While Jonathan Stewart was never an elite Running Back in the National Football League, the former Oregon Duck would have a long career mostly with the Carolina Panthers where he was used mostly in tandem with other Backs.  Stewart’s best season was in 2009 where he had his only 1,000 Yard Rushing Season (1,133) and was his ninth overall.  He would rush for 7,335 Yards and 51 Touchdowns.

Should Jonathan Stewart be in the Hall of Fame?