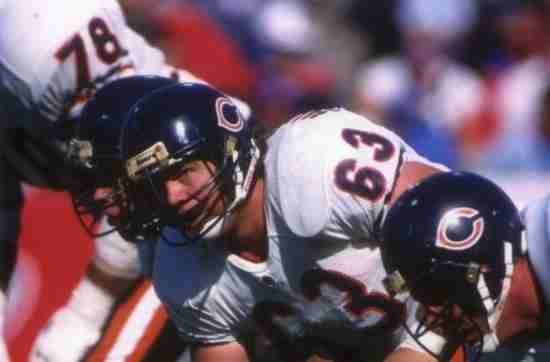 There were many stars of the Chicago Bears throughout the 1980’s and many were flashy and unforgettable.  Jay Hilgenberg was an unsung hero of that squad and an anchor of the Offensive Line.


For eleven seasons, Jay Hilgenberg played Center for Chicago.  On seven of those campaigns, Hilgenberg was named to the Pro Bowl and twice was a First Team All Pro.  His game really blossomed in the magical Super Bowl Season of 1985 and was there he became one of the most consistent centers for the duration of the decade.

Despite those seven consecutive Pro Bowl appearances, he was always in the shadow of much bigger stars in Chicago.  Still, his resume may warrant a look from the Hall in the future.

Should Jay Hilgenberg be in the Hall of Fame?

Should Jay Hilgenberg be in the Hall of Fame?