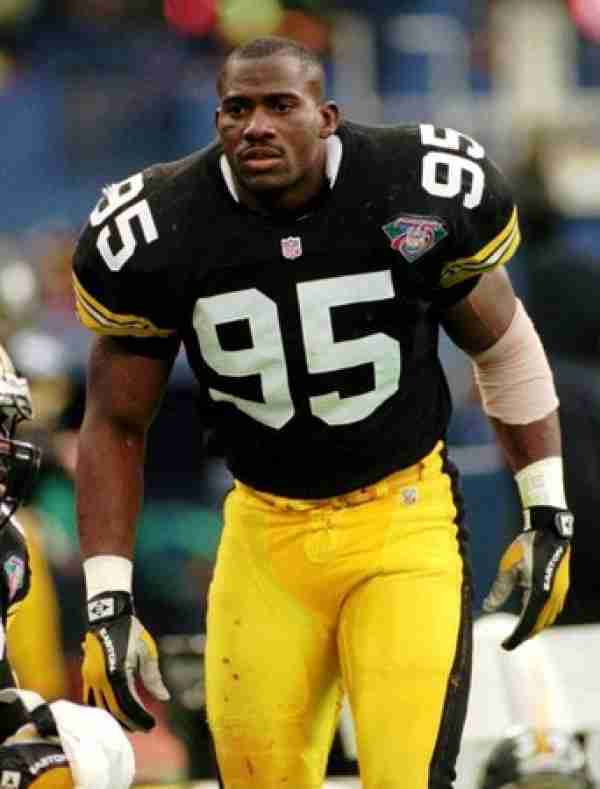 Linebackers are built to strike fear in Quarterbacks.  Greg Lloyd seemed destined to strike fear in virtually everyone around him.
Many within the press corps found Greg Lloyd to be a controversial figure, but fans in the Steel City loved him.  The same was said for General Managers and Coaches who loved his hard nosed play.  Lloyd was the leader of the Steelers defense and spread his skills equally against the pass and run.  He was an absolute nightmare for Offensive Coordinators who may have feared him as much as their players did.

It is often said that Lloyd was good enough to have received even more accolades than he did, but his acrimonious relationship with the media did him no favors in that department.  This can only hurt any Hall  chance he may have.

Should Greg Lloyd be in the Hall of Fame?

Should Greg Lloyd be in the Hall of Fame?