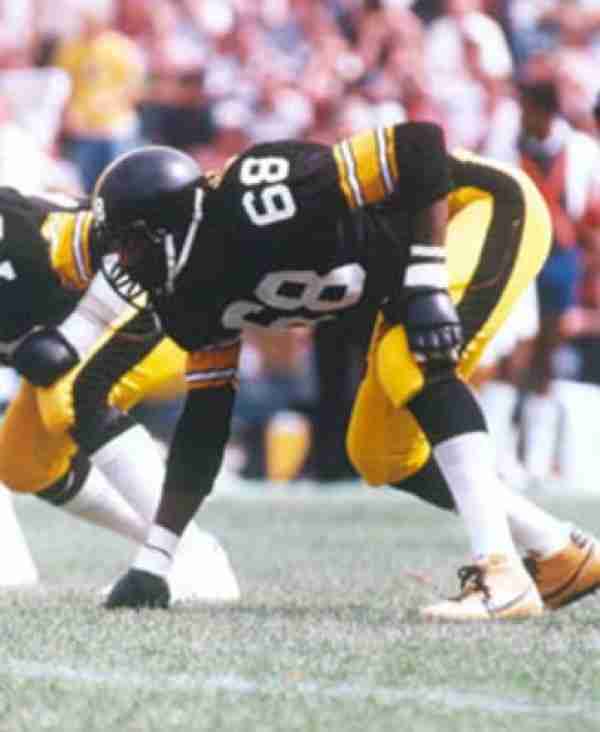 -4 #3 cka2nd . 2015-08-09 17:05
I'd have put both Greenwood and Russell in over Swann and Stallworth, both of whom are questionable members of the Hall, but I'm on the border with them both. I tend to be pretty tough even on my favorite team - Mick Tingelhoff yes, Ron Yary no, Carl Eller yes, Jim Marshall no - and try to apply the same standards across the board. Greenwood has the same number of Pro Bowls as Eller but three fewer All-Pro First Teams, so he's borderline to me. I'd say no to Russell: he was a perennial Pro Bowler like Matt Blair and Brad Van Pelt but never quite took it to the next level.
Quote
+6 #2 otis 2015-02-01 18:28
not only lc but andy Russell should be in 13 pro bowls and 6 super bowls between them
Quote
+8 #1 Robert 2012-07-14 16:52
Since the 1970's didn't have sacks or tackles as official stats, defensive lineman from that era are hard to judge. Intimidation was the name of the game, and L.C. was one of the best at it, playing on the D-line that was the best at it. I like that Carl Eller is in, but L.C. was better.
Quote
Refresh comments list
RSS feed for comments to this post