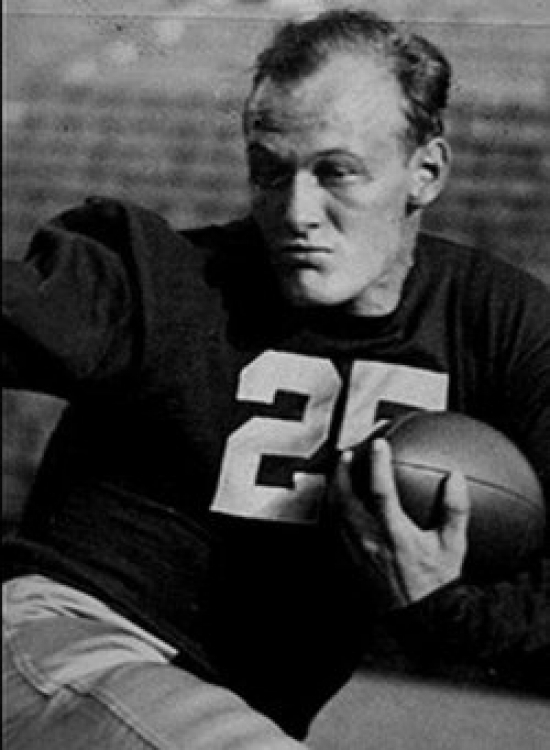 Coming to the NFL as the 6th Overall Pick in 1939, Bill Osmanski was a star at Holy Cross when that school was at their peak.  The Fullback had one of the best starts of anyone at his position as the Chicago Bear would lead the NFL in Rushing Yards with 699, and in the 1940 NFL Championship, he rushed for 100 Yards in their 73-0 rout over the Washington Redskins.  Osmanski would not have a year like that again, but he was still an integral part of the Bears and was a Pro Bowl Selection in his first three seasons.

Osmanski would be chosen for the 1940’s All-Decade Team.

Should Bill Osmanski be in the Hall of Fame?