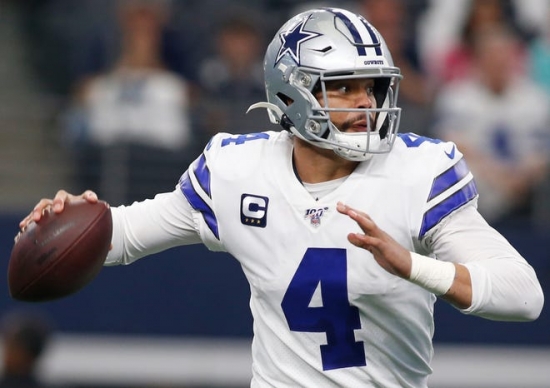 The Cowboys Quarterback has only been in the NFL for five years, going to two Pro Bowls, but he has already broke the MPA plane in Rushing Touchdowns (in 20 years, that MPA will skyrocket).  Prescott obviously is not going to get in based on five seasons, but when you are a QB over the AV/G this gets attention.  He will likely rebound after a season where he only played six games after breaking his ankle.