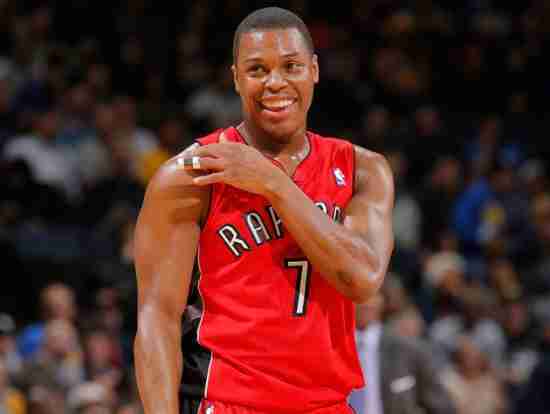 Kyle Lowry had a reputation of being a malcontent when he arrived in Toronto.

It is safe to say that isn’t the case any more.


The Raptors traded for Lowry before the 2012-13 Season, and steadily began to see more and more playing time.  Playing at the Point, Lowry, who was already good at distributing, blossomed into a fine scorer himself, breaking out in 2013-14, his eighth season in the NBA.  He tallied over 17 Points per Game that year, and replicated that the following season, resulting in his first All-Star Game, the first of six consecutive.

Lowry cracked the 20 PPG threshold in two straight seasons (2015-16 & 2016-17), and he developed the repuatation of being amongst the best at drawing charges.  A Third Team All-NBA player in 2016, Lowry's close friend and teammate, DeMar DeRozan was traded for Kawhi Leonard, and while that was a union of only one year, it was the elixir that brought Toronto a championship in 2019.  Lowry might be in decline now, but the transaction that brought him to Toronto proved to be one of the most important in franchise history.

More in this category: 2. Chris Bosh »