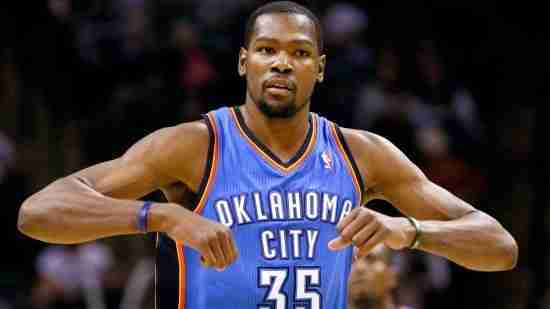 One more season in Oklahoma would have probably put Kevin Durant in the number one spot for the Sonics/Thunder list.


Seriously, he was that good, in just that brief a time frame!

In the time that the Seattle Supersonics drafted Kevin Durant, he established himself as one of the best players in the National Basketball Association winning the MVP in 2014 and four scoring titles.  Basically, this was the best pure shooters for years!

With the help of Russell Westbrook and James Harden, Durant took OKC deep into the playoffs, including a Finals appearance in 2012.

Sadly for fans of the Thunder, Durant took his talents west to Golden State as a Free Agent after the 2015-16 Season.

Regardless, the Durant era in OKC was an exciting one and aren’t they glad that Portland picked Greg Oden first!