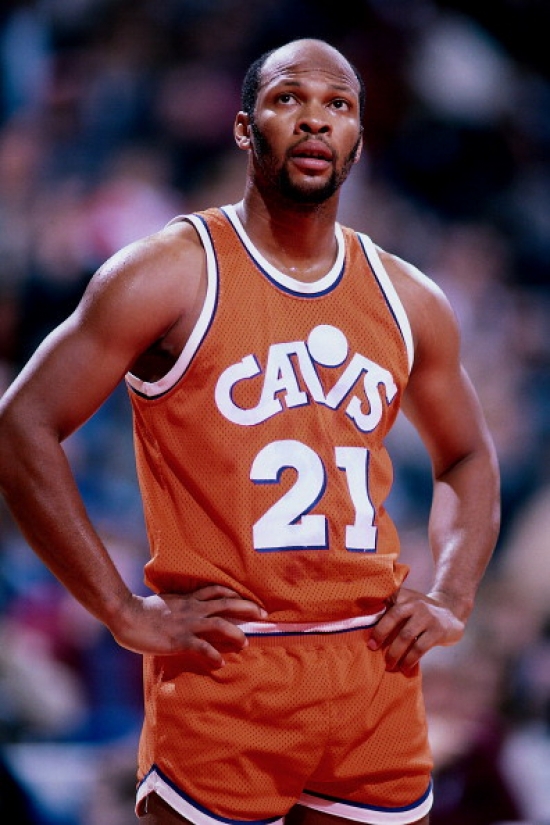 Traded midway through his eighth season (1982/83) in the NBA, World B. Free remained a top scorer in the NBA when he was a Cleveland Cavalier.  That year, he finished 8th in Points per Game finishing with a 23.9 PPG.  Free continued to produce over the next three years with scoring seasons of 22.3, 22.5 and 23.4 respectively and over his 275 Games as a Cav he averaged 23.0 Points per Game.

As productive as Free was on the offensive side of the ball, he was a poor defensive player, or somewhat disinterested.  That drops him a few spots on this list.