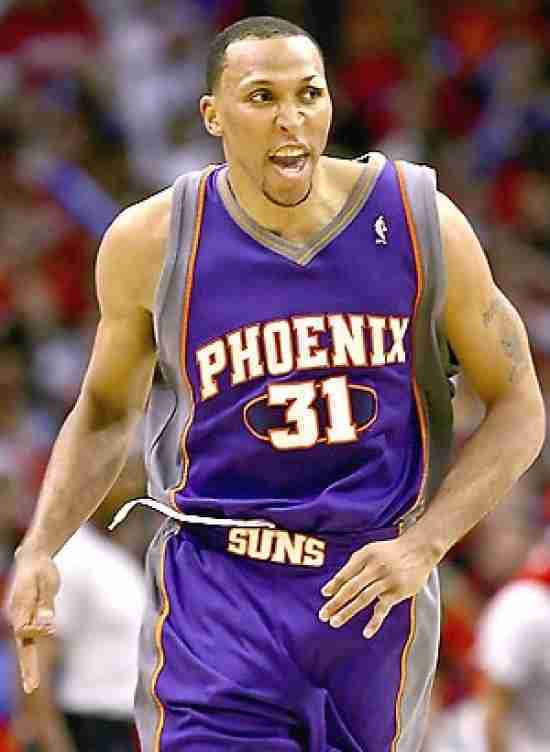 Shawn Marion’s nickname of “The Matrix” might just be one of the best (and appropriate) in not just basketball but all of sports.   Marion could do it all. He was a scorer, a rebounder and a solid defender and could whatever void you needed.


Four times in his career, Marion would average a double-double in a season and four times he was an All Star. Marion was a star (though often overshadowed by Steve Nash) in Phoenix and as a more of a role player he was a champion with the Dallas Mavericks later in his career.

Stat wise, Marion’s NBA career matches that of many existing Hall of Famers, but he lacks that college career that the Hall covets and that perception that he was never the best player on his team. Could he get in on the strength of his nickname though? Seriously, that nickname is that good!

Should Shawn Marion be in the Hall of Fame?