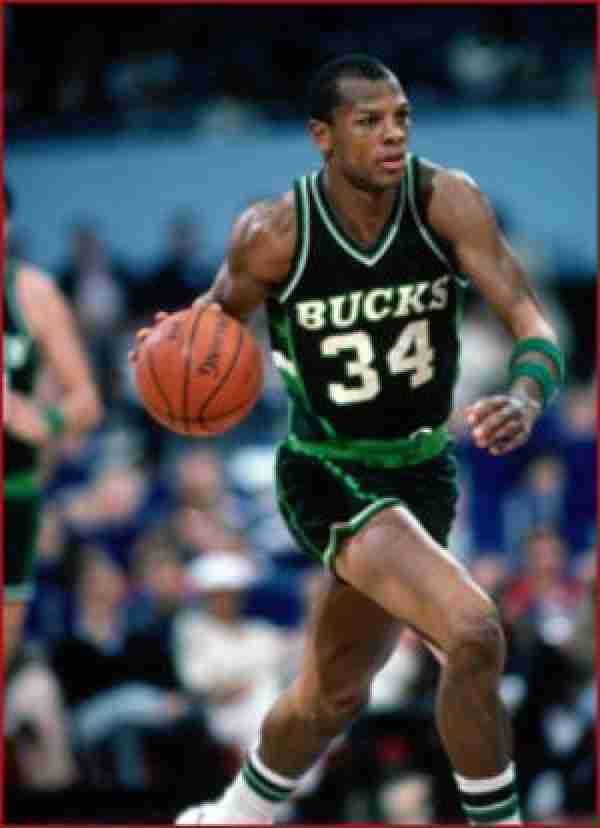 After a trade to San Antonio in 1989 he teamed with David Robinson to make the Spurs a title contender helping the team reach back to back 50 win seasons in the early 90's.  Cummings tore up his knee prior to the 92-93 season and missed most of the season.  This injury greatly affected Cummings ability and he became a role player for the rest of his career bouncing from team to team.  He still ended up with great career numbers of 19,460 points which places him in the top 50 all time and 8630 rebounds which places him in the top 60 of that category.  Cummings will always be remembered as one of the great power forwards to play the game. Who knows what kind of numbers he would have ended up with if not for his injury and more importantly how good those 90's Spurs could have been.


Should Terry Cummings be in the Hall of Fame?

Should Terry Cummings be in the Hall of Fame?

When you consider that he averaged 9 points and 5 rebounds in just 20 minutes a game at the age of 37, I'd say he still had plenty of game left. He just didn't have any teams willing to give him starter's minutes at his age.
Quote
0 #1 EverestMeisterNeg1 -0001-11-30 00:00
The fact that Cummings was drafted between James Worthy and Dominique Wilkins probably doesn't help his legacy.
Quote
Refresh comments list
RSS feed for comments to this post