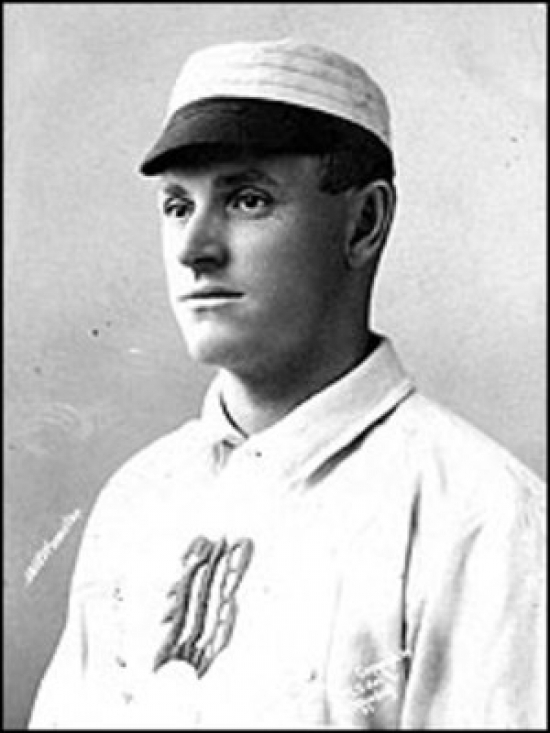 In the 1890’s, Billy Hamilton was regarded as the greatest base stealer the game of baseball had ever seen.  Realistically, when you look at what “Sliding” Billy Hamilton has done, he is still among the game’s great at that feat.

Before we look at everything else that Hamilton did, let’s focus on those Stolen Bases.  In the six seasons that Billy Hamilton played in Philly, he would lead the National League in thefts, three of which were of the three digit variety.  To swipe bases, you have to get on base, and Hamilton excelled at that.  He was a two time Batting Champion and would also lead the NL three times in OBP as a Philadelphia Phillie.  In his 1894 season alone, he had an On Base Percentage of .521!  Can you imagine that!

We should stress that Hamilton was not tenured with Philadelphia for very long.  The overall run was only six years but his overall batting and baserunning skill makes him a major force on this list.