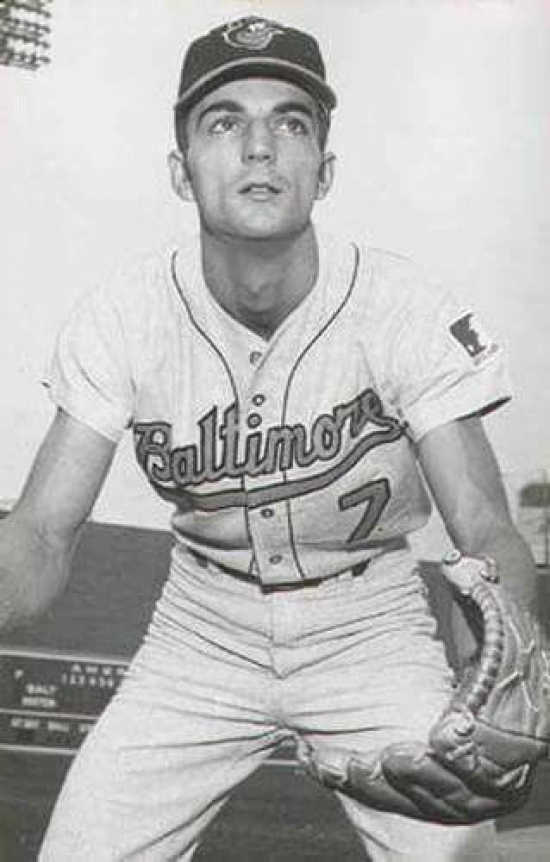 The Baltimore Orioles of the 1960s and 1970s were loaded with defensive talent, and while Brooks Robinson may have received the most attention, Mark Belanger could match him play for play.

Belanger played at Shortstop and was with the Orioles from 1965 to 1981, and other than a final year with the Los Angeles Dodgers, he was a career Oriole.  Belanger would win eight Gold Gloves, and from 1973 to 1978, he was the annual leader in Defensive bWAR and was a three-time overall leader in Total Zone Runs.

As of this writing, Belanger is second all-time in Defensive bWAR (39.5) behind only Ozzie Smith.