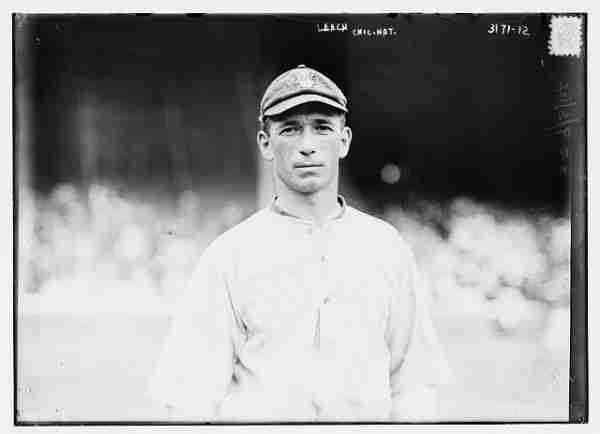 How many times is an athlete described as “small in stature but big in heart”?  This analogy has been used more times than we can determine but far too often but it was an accurate assessment when describing the turn of the century ballplayer, Tommy Leach.

“Wee” Tommy Leach was a triples machine and one of the fastest ball players in his day.  Leach hit a few Home Runs in the Dead Ball era, though most of them were of the inside the Park variety.  For all intensive purposes, Leach was a power hitter and often cleared the bases, or would himself get on base for the legendary Honus Wagner who batted behind him during his heyday in Pittsburgh.  It was fitting that it was Tommy Leach who would get the first hit and first run in World Series history.  Injuries would catch up to him by 1910 and he wasn’t the same player, but Leach is a forgotten star in the first century of the 1900’s.

Should Tommy Leach be in the Hall of Fame?

Should Tommy Leach be in the Hall of Fame?

-1 #1 Common Knowledge 2012-07-24 13:44
I didn't see the following names in this list who should be in the HOF for their accomplishme nts to the game: Buck O'Neil and Marvin Miller.
Quote
Refresh comments list
RSS feed for comments to this post