Although Freddy Sanchez has not played in the Majors since 2011, the former batting champion had not officially retired, until today.

Sanchez, 38, who won his batting title on the final day of the season in 2006 while with the Pittsburgh Pirates officially finishes his career with 1,012 Hits with a .297/.335/.413 Slash Line and three All Star Game appearances.

He is eligible for the Hall of Fame in 2017, though he is not expected to get in.

We here at Notinhalloffame.com wish Freddy Sanchez the best in his post MLB career. 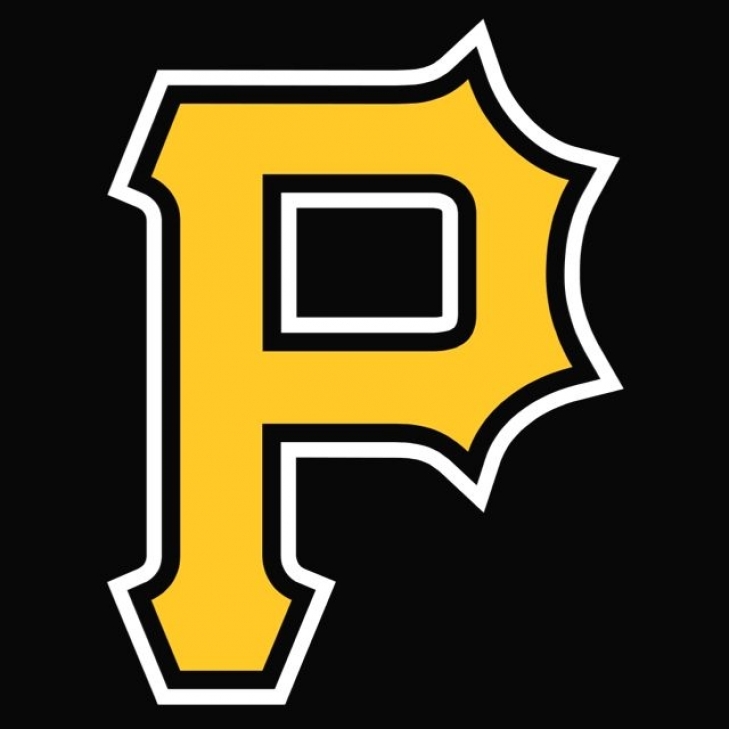 Regular visitors of Notinhalloffame.com know that we are slowly working on the top 50 of every major team in the NHL, NBA, NFL and MLB. Once that is done, we intend to look at how each team honor their past players and executive. As such, it is news to us that the Pittsburgh Pirates have announced that they will be creating their own franchise Hall of Fame in 2020.

It was also announced their Steve Blass will be part of the Pirates’ inaugural Hall of Fame Class.

Blass played ten seasons for Pittsburgh where the Pitcher posted a record of 103-76 and earned a World Series Ring in 1971.  Following his playing career, he would become a broadcaster for the team, which began in 1983, a role he still has today.

It is unknown at this time whether or not Blass will be joined by others in the inaugural class, but we suspect there will be more.

The Hall of Fame will be located at PNC Park.

We here at Notinhalloffame.com would like to congratulate Steve Blass for this prestigious honor and the Pittsburgh Pirates for establishing this institution.

You may have noticed many sportswriters who have a Hall of Fame ballot for the Baseball drink a little more these days. The PED question is now completely unavoidable with the new wave of eligible candidates as the sport’s biggest stars of the last two decades are now eligible for Hall of Fame enshrinement.

It is not that our baseball list has not been controversial in the past. We have already put it through serious revisions when we created a “1a” and a “1b” to accommodate the fact that both Pete Rose and “Shoeless” Joe Jackson are both ineligible for the Hall due to gambling. A thought crossed our mind to create a list if eligible players who were caught (or suspected) of using PEDs, but there is one fact that cannot be ignored: these players ARE eligible for the Hall of Fame, and as such we have elected to treat as an “era” of the sport. It is with this in mind that Barry Bonds has become our number one (ok, 1c) selection for this year’s Notinhalloffame Baseball list.

How many times is an athlete described as “small in stature but big in heart”?  This analogy has been used more times than we can determine but far too often but it was an accurate assessment when describing the turn of the century ballplayer, Tommy Leach.

Although Wilbur Cooper is considered one of the best pitchers in the history of the Pittsburgh Pirates, it was so long ago, his legacy is often forgotten. From 1917 to 1924, Cooper was at his best and was in the top ten regularly in virtually every pitching category in the National League. He was the first left hander in the NL to hit 200 wins, but his overall total in that department did not exceed much more than that. Advanced metrics have given Cooper a bit more of a look again, but at the very least he should be remembered with greater fondness in the Steel City than he is currently. Had he played for a World Series team, he probably would be.

In this era of the overpriced, overpampered, selfish athlete, we can’t help but like a player who was nicknamed “Mr. Team”.  This isn’t to say that Bob Elliott did not still rack up some impressive individual accolades as he certainly did just that.