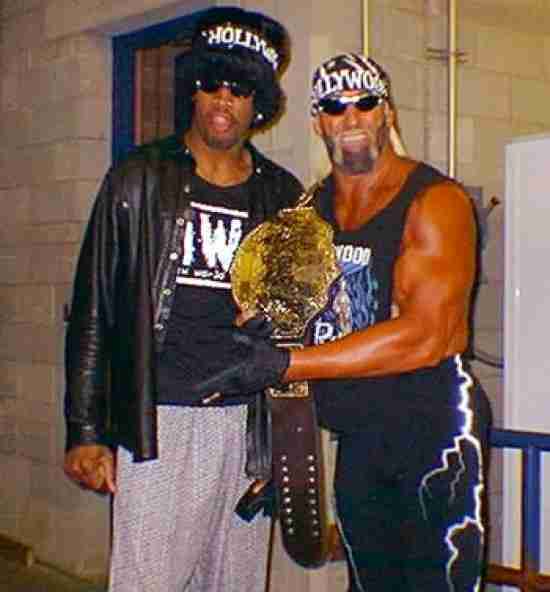 Those who saw him perform in the ring will never say they saw a talented in ring performer, but when Dennis Rodman competed for WCW he did so at a time when he was among the most known Basketball players in the world.  His association with the New World Order angle brought more mainstream attention to wrestling and helped to spike the buy rate of a major Pay Per View.

Should Dennis Rodman be in the Hall of Fame?

Should Dennis Rodman be in the Hall of Fame?

0 #1 Dr Clayton Forrester -0001-11-30 00:00
He was a WCW celebrity which doesn't help his case. He isn't relevant today which also doesn't help. He also blew WCW off on several scheduled appearances which didn't make him very popular. This just will never happen.
Quote
Refresh comments list
RSS feed for comments to this post