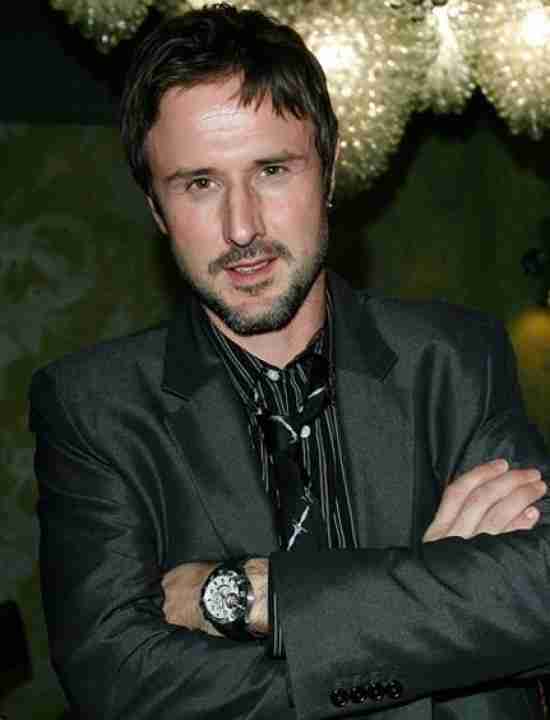 Yes we know that this man should NEVER have had the WCW World Heavyweight Championship and the booking at that promotion’s timeframe could be considered among the worst in wrestling history.  Still, David Arquette’s cross promotion did bring attention to WCW and his on screen persona was better than half of the roster at the time.  Arquette likely knows he had no business being the Champion but considering that he at least respected the industry and that the WCW World Title had a small fraction of worth left, it could have been much worse.  Actually, wasn’t it when Vince Russo was the champ?

Should David Arquette be in the Hall of Fame?

Should David Arquette be in the Hall of Fame?

0 #2 Clover Nico Star starryclovers 2016-04-29 19:45
Yeah, Arquette only reluctantly went along with Russo's booking. He was a huge fan of wrestling and Arquette knew him winning the world title would've ruined the belt's reputation. He also donated his entire salary to the family of Brian Pillman.
Quote
0 #1 Dr Clayton Forrester -0001-11-30 00:00
I just can't see this happening. It would be endorsing and owning the World Title reign he had and devalue the belt WWE currently uses on Smackdown. There is no up side to this venture.
Quote
Refresh comments list
RSS feed for comments to this post