Kick Dennis Rodman out of the Hall of Fame? 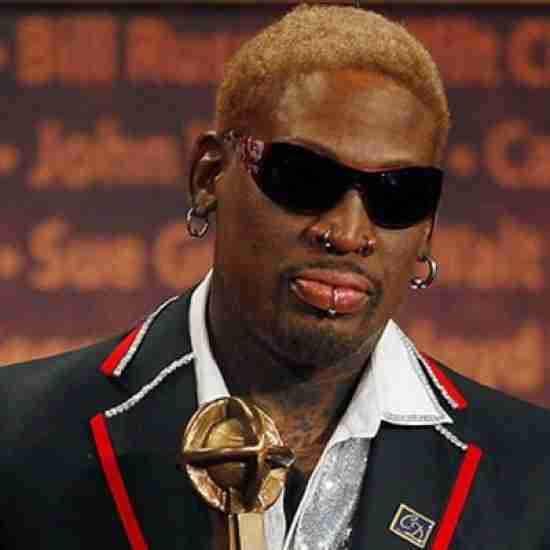 21 Jun
2017
Not in Hall of Fame
While we are not sure if any petition from Change.org has ever worked, it is of interest to us that there is one to try and remove a member of the Naismith Basketball Hall of Fame.

The non-profit Victims of Communism Memorial Foundation has started a petition to remove Dennis Rodman from the Hall following his praise and defense of North Korean dictator Kim Jong-un, who now has American blood on his hands”.  This is in reference to Otto Warmbier, who was held captive by North Korea for seventeen months and was returned in a coma.  He died on Monday.

To date, Rodman has made five visits to the isolated nation and has cited Kim Jong-un as a friend.  The group seeking Rodman’s removal from the Hall is citing the Halls rule that “a candidate may be removed if he or she has damaged the game of basketball.”

While Rodman has always been known to be a little eccentric it is unlikely that this action will result in his expulsion from Springfield.
Last modified on Wednesday, 21 June 2017 21:01
Tagged under
Tweet

More in this category: « The Rock Hall is expanding to Tokyo Terrence Edwards to the Blue Bombers HOF »