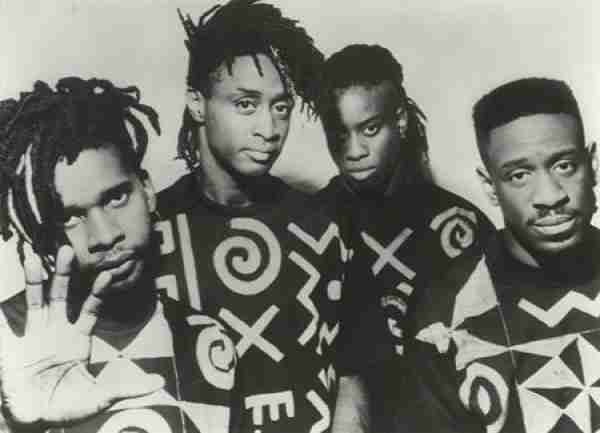 
The Bullet Points:
Eligible Since:
2013

+2 #3 jaymz 2012-09-04 15:03
shut the up, thin catalogue. they are still doing a ton of stuff. the innovative stylistics that all members past and present demonstrate is beyond most of the conventional and current inductees. the hall of fame is nothing more than a bunch of fat old non-progress ive bureaucrats that have capitalized on what former talent some may have possessed and now lost, as well as the defunct. either way it is americanized sensationali sm as always. propping up "the famous" on a pedestal weather deserving or not. have fun with your "deserving" inductees. if charles manson had had a hit before going psycho he would be revered and most likely inducted, it is after all a popularity contest. i can a hundred bands and musicians that smoke jimi hendrix/clap ton/and most of the greats. expand your minds, normalistic societal morons. keep kissing your own asses and self back patting, music will happen despite you all. f you all! the hall of fame should disband.
Quote
0 #2 Darryl Tahirali -0001-11-30 00:00
I agree, Knuckles. Their catalog is too thin despite their innovation of being a "black metal band." (I thought that was what Funkadelic was, but I could be mistaken.)Th at doesn't mean that smoking stuff like "Open Letter (To a Landlord)&qu ot; hasn't found its way onto numerous mixes.
Quote
+2 #1 Knuckles -0001-11-30 00:00
They should have done more. Great musicians whose output did not meet their talent.
Quote
Refresh comments list
RSS feed for comments to this post