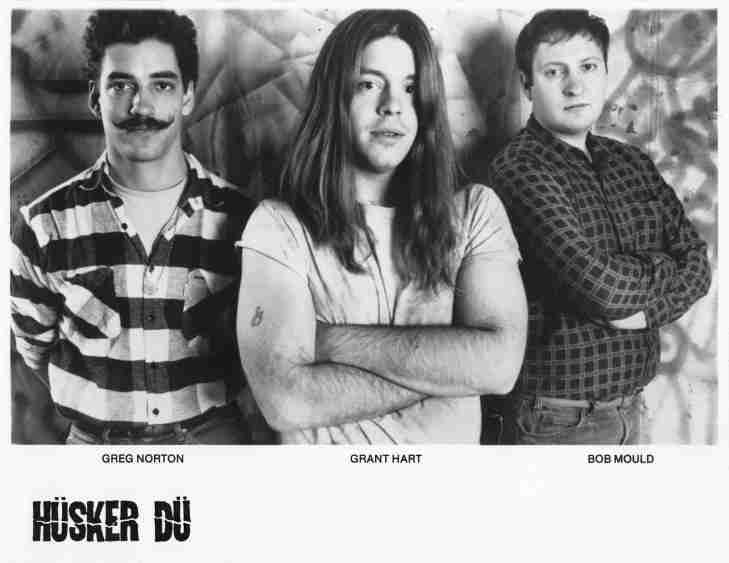 There is no rule in music that says that you have to be a commercial success to make a difference. Hüsker Dü fits that category as they were considered influential by countless bands though they themselves never really broke past cult status.

Hüsker Dü was originally a Hardcore Punk band who incorporated Pop standards into their sound and meshed the styles to create a Pop Punk hybrid. Although they were eventually signed to a major record label they never did get a lot of backing and their records remained virtually ignored by the masses. Regardless, they were able to get signed to a major label without compromising their style or beliefs and in many ways their sound helped to influence the Alternative Music explosion in the decade that followed. Their chances for induction remain slim as cult bands generally don’t find themselves enshrined in Cleveland.

Should Husker Du be in the Hall of Fame?

Should Husker Du be in the Hall of Fame?

+8 #1 Sean -0001-11-30 00:00
Wasn't Zen Arcade one of the main influences of American Idiot? The idea of Green Day pretending to have the first punk rock opera makes me laugh out loud. Husker Du should be in, but the Replacements first.
Quote
Refresh comments list
RSS feed for comments to this post