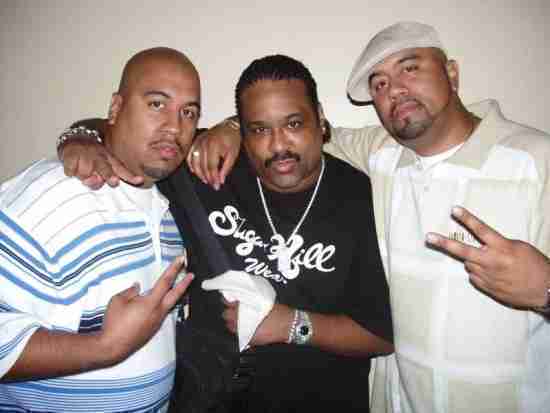 From the Block parties of New York City where Rap music gained its first bit of steam, the Sugarhill Gang emerged as its first champions. They scored their place in music history with the first mainstream Rap hit of note with the still often played, Rapper’s Delight. Although they did not do much more of note, it is difficult to ignore that they helped usher Rap to the mainstream. An induction here would not be a complete surprise.

Should The Sugarhill Gang be in the Hall of Fame?

0 #1 rocker 2017-10-22 20:31
there are the BIll Hayley of Rap rock around the clock was the 1st rock song like Rappers delight was the 1st rap song
Quote
Refresh comments list
RSS feed for comments to this post