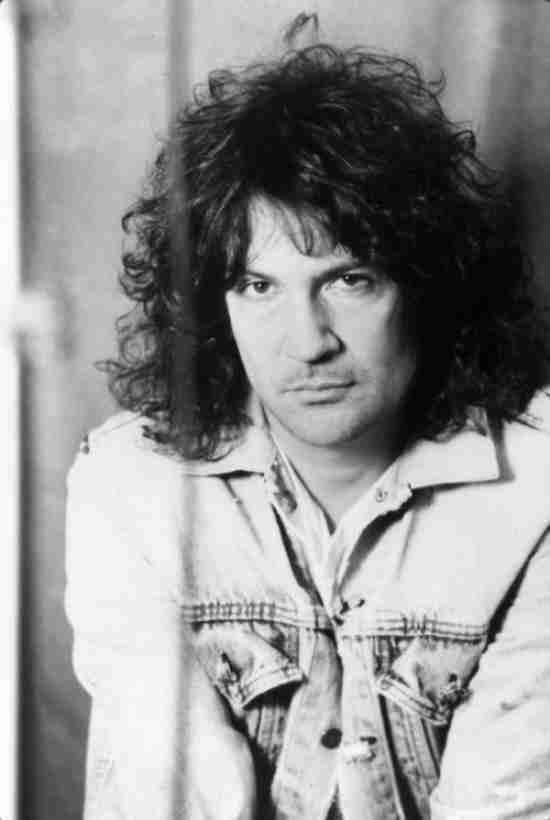 A Hard Rocker who was on the fringes of Metal and Album Rock, Billy Squier exhibited a series of success during the first half of the 80’s. With some MTV success and a few singles to his credit, Squier was not able to keep momentum going and his career essentially fizzled out. Having said that, Squier was a solid guitarist and with a few Hard Rock hits to his credit, he was able to leave a mark on the music world.

Should Billy Squier be in the Hall of Fame?