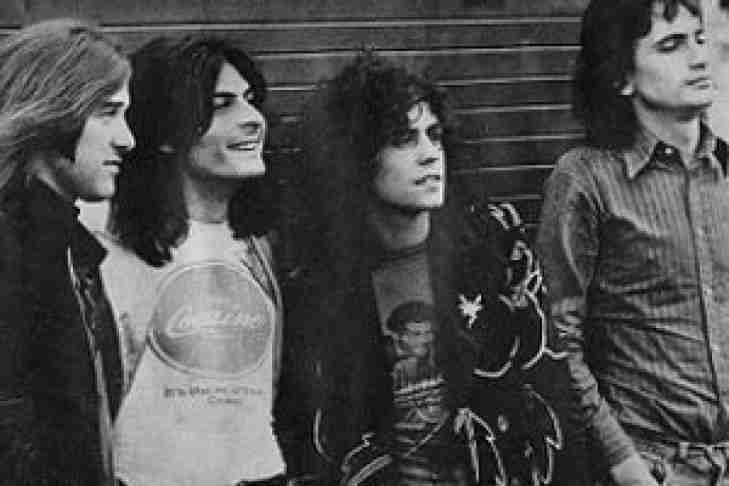 The discussion of our next band generated a few embarrassing admissions. A couple of us acknowledged that they first discovered T.Rex with the Power Station’s somewhat capable cover “Get it On” in the mid 80’s and accordingly worked our way backward. Regardless, of how we discovered them, we are all glad we did.


Originally a Folk group, Marc Bolan and T. Rex moved away from that and embraced Rock and Roll but did so in a way that was a little different than their contemporaries.While others were creating the ten minute Rock epic that was popular for its time, T. Rex went back to the three minute pop songs that sounded dirtier, sexier and trashier than anyone else.They were among the leaders of the Glam Rock movement of the early 70’s and the imitators they spawned during that period are countless.Their chances of induction really depends on whether or not the Hall views the Glam period as part of Rock’s evolution or just a blip on a radar.


Should T. Rex be in the Hall of Fame?

Should T. Rex be in the Hall of Fame?

It was Elton John

It was Elton John

But on the studio version, they had Rick Wakeman playing. Bolan certainly has good taste in keyboard players.
Quote
+3 #11 John Hunt BobbysBrother 2017-08-19 01:13
I defy anyone to listen to this T.Rex song 'Country Honey,' and compare it with 'Paradise City' by Guns N Roses, and still try and argue, that Marc Bolan was not an important influence
on subsequent American rock music?