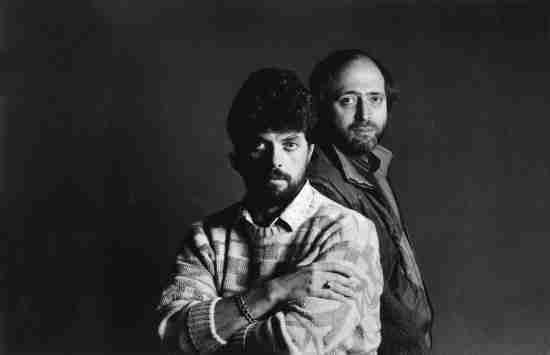 A very polarizing band even in Progressive Rock circles, the Alan Parsons Project certainly had its share of fans who loved their science fiction based artistic brand of music. Those who disliked the Project found them pretentious and overproduced. They were however unique, and likely deserve better than to have their string of success be reduced to the opening entrance (Sirius) to Sports franchises.

Games People Play (From The Turn of a Friendly Card, 1980)

Should The Alan Parsons Project be in the Hall of Fame?

0 #4 Anthony O. 2019-10-23 18:27
They definitely should be in in my humble opinion, no doubt. It's kinda hard to categorize them as they were a "Project" after all. Which meant was each successive album was comprised of different & well known studio musicians.

Most notably you had Gary Brooker of "Procol Harum" & David Paton of "Pilot" fame.

They were freaking good & NO! "Eye in the Sky" wasn't their only hit. Anyone who tells you that doesn't know what they're talking about.

At least 4 were in the top 40 & deserved better. They were a damn good band & I loved it whenever a new album of theirs came out. They were a huge factor in the 80's/90's.
Eric Woolfson, God rest his soul should also be inducted in the RHOF on his own. He was the main driving force behind the project other than Alan & he was the singer of many of their most famous songs. Thing is I doubt the Hall will do it, but one can only hope.
Quote
+1 #3 FrankJ 2018-07-03 11:31
The Rock and roll hall of fame is a joke. Not having The Alan Parson Project inducted show how much of a joke they are. Anyone who lived through the 70's and 80's Know that The Alan Parson Project was a significant part of the music scene.
Quote
+3 #2 Henry Sanner 2016-07-17 23:12
Maybe not the Project as such, but the Man himself for sure.
Not least for his contribution s to the Beatles and Pink Floyd.
Quote
+4 #1 Tom Carter 2014-07-01 17:09
Put Alan Parsons Project in the hall of fame!
Quote
Refresh comments list
RSS feed for comments to this post