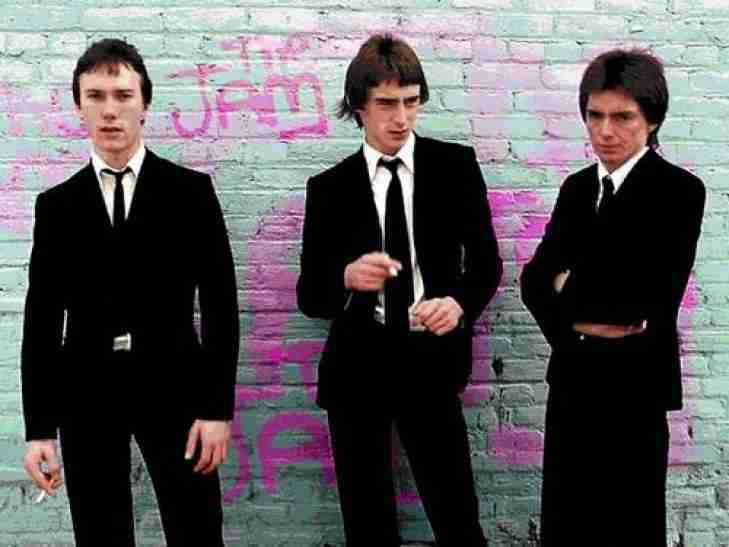 
The Jam was at the forefront of the Mod Revival scene at during the late 70’s and early 80’s and was a vital component in the Post Punk movement.What this band was able to do was mesh the varying styles of Punk, New Wave, Soul and Psychedelic Rock to create a unique and fun sound that was the very definition of English music at the time.Although they did not produce a large amount of albums (only six) in what was an active six year span (1977-1982), their influence can certainly be heard in the British bands that followed.The fact that they barely registered on the American radar will likely hurt their overall chances.

+9 #2 Esol Esek 2014-03-17 08:20
Jam - incredible band, led by a man so brave he left at the top. 100% deserve induction. I know a generation of Americans who love their music, and noone I knoe ever hates them, so WRONG, they are loved in America by people with brains.
Quote
+11 #1 Sean -0001-11-30 00:00
I don't think they have any chance of induction. They probably deserve it, but the RNRHOF is very Ameri-centri c so bands like these guys, Jesus & Mary Chain, and the Stone Roses who were highly influential but not popular in the US and didn't influence very many bands that were popular in the US either have little chance.Even the alternative bands in the US that weren't popular but far more influential on our rock music (Sonic Youth, The Replacements , Husker Du) will have some trouble, so the British-era contemporari es won't either unless of course they broke through commercially (Cure, Depeche Mode, New Order).
Quote
Refresh comments list
RSS feed for comments to this post