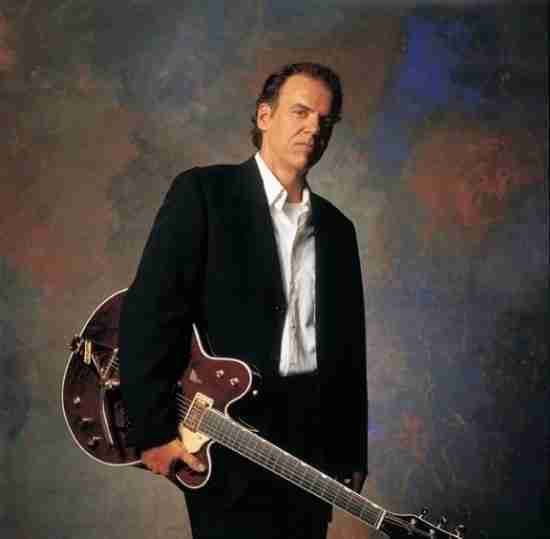 The Rock and Roll world is littered with performers who peaked at their first album and never seemed to even come close to that level of success commercially or critically again. In the case of John Hiatt, it took him years to find that high water mark.

For years John Hiatt, put out albums that ranged from differing music styles. The albums were decent but did not sell particularly well. By the mid 80’s, Hiatt found success and his voice as a Roots Rock singer and quickly became known for his songwriting skills and his ability to create solid American Rock music. As many of his songs got covered and became hits, Hiatt became better known but he was still unable to top the charts. If Hiatt’s success matched his reputation, Hiatt would be in the Hall already. As it stands now, he is a wild card shot at best for induction.

He has the respect factor in place.

His lack of success on his own material may be a hamper.

Memphis in the Meantime (From Bring the Family, 1987)

Old Habits Are Hard To Break (From Perfectly Good Guitar, 1993)

Should John Hiatt be in the Hall of Fame?