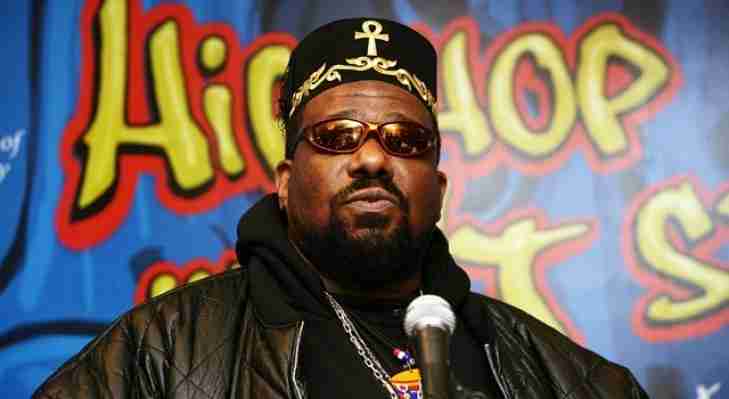 There has been a lot of debate as to whether Hip Hop belongs in the Rock and Roll Hall of Fame. To us at NIHOF, we believe it does belong and with the past inductions of Grandmaster Flash and Run D.M.C. it is clear that the Rap question has been answered. Had we launched this site two years ago, Run D.M.C. would have made our top ten, but with that being said, the man who predates Run D.M.C. and The Beastie Boys (a top ten selection) will likely have a secure spot in our top twenty until his induction.


If you looking for the origin of Hip Hop; look no further than Afrika Bambaataa. His music and look gave birth to a culture and gave the emerging genre of Hip Hop its first true ambassador. Although, he was never the most commercially successful of the urban acts, his music could very well be the most groundbreaking. Afrika Bambaataa merged electronic rhythms with an urban feel and his 1982 Single; Planet Rock launched the debut of the new genre, Electro Funk.  His music would be influential in the emerging House and Freestyle scenes and is still reverberating around Hip Hop today. All of his many labels, “Godfather of Hip Hop, Ambassador of Hip Hop, The Greatest D.J. On Earth” is more than just names; they are facts.

Should Afrika Bambaataa be in the Hall of Fame?

Should Afrika Bambaataa be in the Hall of Fame?