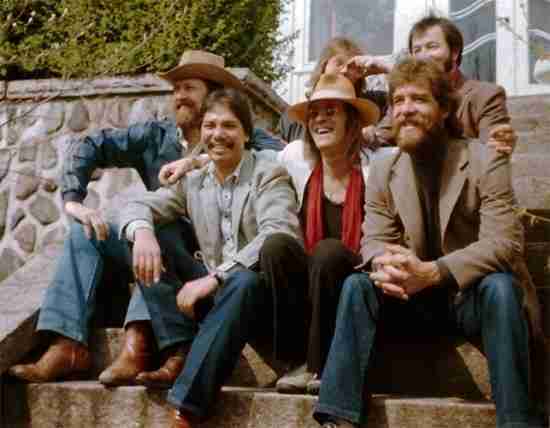 When we look at out list we see many artists who had a broad appeal that they could have came from any English speaking country. This is certainly not the case for the Sir Douglas Quintet as a listen of their music and the time period of which it came from, really could it have come from any place other than Texas?

Within music history it is very difficult to argue that the first great Tex-Mex band was not the Sir Douglas Quintet. However, it is too easy to say that they were simply a band that blended Texas Country with Mexican influences. Their music was an eclectic blend of Roots Rock, Jazz, R&B, Cajun wrapped up in a Tex-Mex Pop delivery. As catchy as their music was it struggled to find a mass audience and as diverse as their music was they really were not stars. Despite this, their influence was heard in other Tex-Mex based bands that followed. Their leader, Doug Sahm was considered a legend in the field and considering that they did receive a nomination in 2006 shows that they are definitely on the Hall’s radar.

Should Sir Douglas Quintet be in the Hall of Fame?

Should Sir Douglas Quintet be in the Hall of Fame?