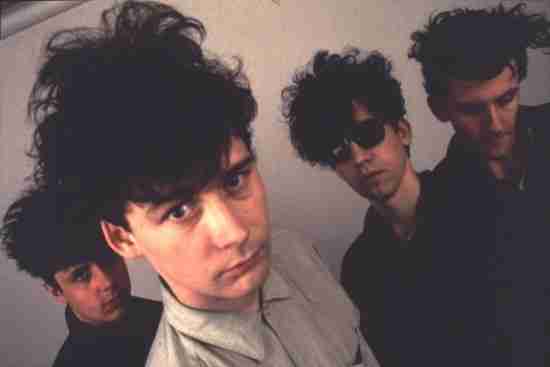 There is an old saying in Rock regarding The Velvet Underground; they did not sell a lot of albums, but every one who did buy one formed a band. We are not sure, but our guess is at some point the members of The Jesus and Mary Chain bought a few copies themselves. It would not be a big surprise if many of those who bought Jesus and Mary Chain albums felt inspired to start bands up themselves.

Of the Post Punk bands of the 80’s, The Jesus and Mary Chain producing some of the most hauntingly beautiful of the era. Their debut album (Psychocandy) was an amalgamation of Pop brilliance, lyrical introspection and a heavy dose of feedback and echoes; the latter, proving to be especially distinctive. It was a spectacular album which garnered them critical acclaim around the world and would later spawn many imitators. Future albums would show different elements of the band though they would never achieve that level of critical acceptance again. Should the Hall ever look take a hard look at true British Alternative music there might be a shot at induction, but the odds on that seem remote.

Should The Jesus and Mary Chain be in the Hall of Fame?

Should The Jesus and Mary Chain be in the Hall of Fame?