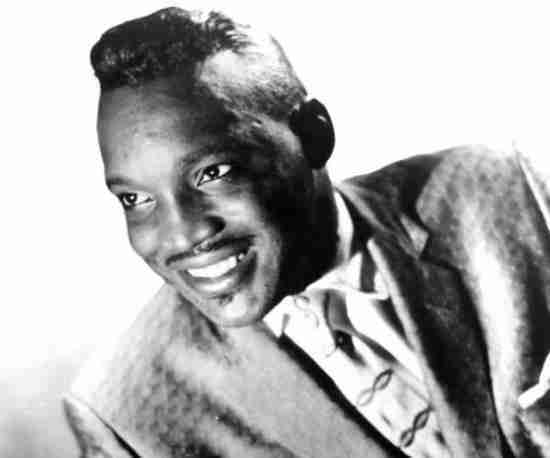 Each year during the Rock and Roll Hall of Fame nomination process only a handful of artists are selected. Because of this, many artists only have to be nominated once or maybe twice before they get inducted. Chuck Willis was nominated five consecutive years from 1986 and 1990 yet never got inducted. Willis has not been nominated since.

As what was becoming Rock and Roll moved its way across racial boundaries, Chuck Willis was among the few whose songs reached white audiences. Willis scored hits that showed a progression from Jump Blues to Soul all the while proving to be the “everyman” of the new genre. Willis died at in 1958 at the tender age of thirty where he left behind a string of music that was covered by legends and amateurs ever since. If Willis was a little flashier he might have left more of a visual legacy that could have catapulted him into the Hall already. As it stands now, his best shot could be an induction in the Early Influences category which is possible considering he did have hits (pre-Elvis).

Should Chuck Willis be in the Hall of Fame?

Should Chuck Willis be in the Hall of Fame?