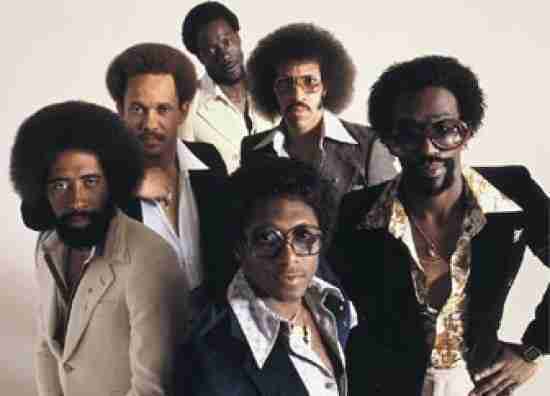 With a series of hits that crossed over ballads to traditional Funk, the Commodores certainly have to be considered an intriguing Hall of Fame candidate. They have the success in the 70’s going for them in a genre that is considered Hall respectable. Although their greatest success came form their ballads, they maintained enough Soul in their sound to still give them legitimacy. Combine that with their Funk hits you have a band that has a definite shot for the Hall. The real wild card could be Lionel Richie who eclipsed his former group but really did not have the Rock credo going for him in his solo efforts. Still, inducting the Commodores would allow the Hall to induct Richie without having to acknowledge his solo work.

+1 #3 Michael tabor 38 2017-07-31 00:55
The commodores deserve induction.
Lionel Ritche as a solo artist does not!
The song Brick house alone, one of the most played/known dance song in History. Also kc & the sunshine band also should go in from that era. Lionel Ritchie solo was very sucessful
but weak pop
No more then a wanna be if Hall & Oates!
Quote
+3 #2 robert henry 2014-11-04 05:54
Milan Williams is only deceased member.Need to make it while Lionel Richie,Walte r Orange,Willi am King,Ron LaPread,Thom as McClary and JD Nichols is still alive and well.Plus years ago Beny Ashburn daughter of Commodores mangers put a petition up hopefuuly they get inducted by 2011 it is now 2014 need to get them in so Lionel can be inducted as solo artists!!
Quote
+3 #1 jimmy26 -0001-11-30 00:00
i just don't understand how they are not in. they are oine of the biggest r and b groups ever who was alos innovative adn stayed true to their fans which is the most imprtant thing of all. and they had a legend playing saxophone adn writing the ballads. should have been put in ten years ago.
Quote
Refresh comments list
RSS feed for comments to this post