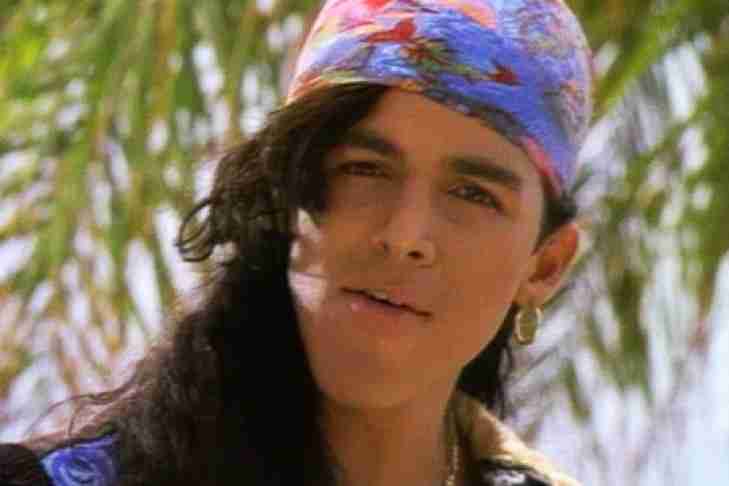 Some programs are so sleazy that you feel guilty for watching it.  It’s like a car crash; you know you shouldn’t look, but you do anyway and feel a little guilty because of it.  Latin rapper, Gerardo had that same affect on people.  His song and corresponding video for his 1991 one hit wonder was so slimy that you needed to take a shower after hearing it…or seeing him.  Chances are you remember the song, but can’t remember if it was sung in English, Spanish, Spanglish, Jibberish or a defunct Native dialect.  Did it really matter?  What people do recall is the song’s which feature Gerardo crooning “Rico Suave” which we guess was his alter ego; or a venereal disease he contracted.  Either way, Gerardo’s ooze seemed to have disappeared as the man who once referred to himself as “Latin Elvis” is nowhere to be found.

How awful is Rico Suave?

NICK CANNON WITH WILD 'N OUT LIVE AT PNC ARENA IN RALEIGH, NC

Buy your Tickets to see Nick Cannon with Wild 'N Out Live at PNC Arena in Raleigh, NC HERE for as little as $247! 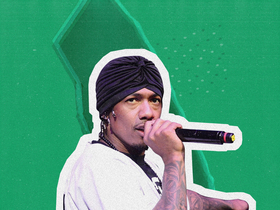 Buy your Tickets to see Nick Cannon at Royal Farms Arena in Baltimore, MD HERE for as little as $96!

Buy your Tickets to see Nick Cannon at Prudential Center in Newark, NJ HERE for as little as $114!

Buy your Tickets to see Nick Cannon at Barclays Center in Brooklyn, NY HERE for as little as $201!

Killdozer were in the habit of covering songs they absolutely hated as means of parody and criticism.
Quote
+1 #1 EverestMeisterNeg1 2012-09-26 20:18
Gerardo has the world's most punchable face.
Quote
Refresh comments list
RSS feed for comments to this post