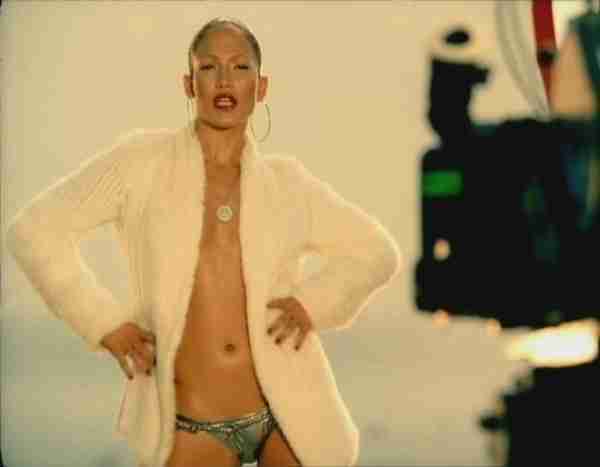 Jenny From the Block
Highest Billboard Position:
#3 in 2002

You have to love the idea of irony don’t you?   It can’t be argued that at one point, Jennifer Lopez was one of the biggest stars on the planet.  What can be disputed is that she is completely oblivious to the fact that she comes across as pretentious.  Don’t believe us?  Let’s review…..Here is a woman who sings about how she has not changed since her ascension to the top of the Pop Culture food chain, yet the entire songs talks about how much she owns.  The video is much worse, showcasing a lifestyle of riches and opulence; nothing that would indicate she “knows where she came from”.  This self indulgent tribute to herself could have been much worse (the music itself is a very good mix of various samples), but it can’t overcome Miss Lopez’s overt narcissism.  We’ll bet the ice we got that Jenny hasn’t been back to the Block in the past decade.

How awful is Jenny From the Block?