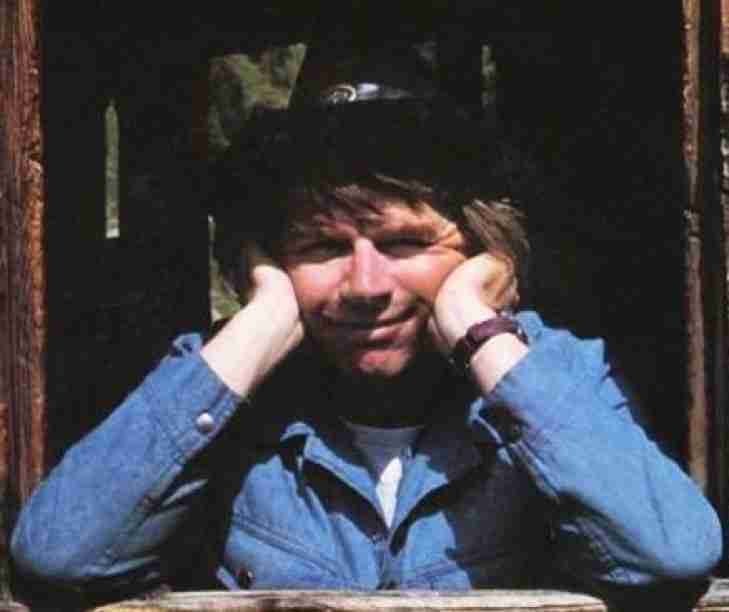 Lest you think that the Lambada craze in the early 90’s was the only lame song to spawn an even lamer movie, than you may have forgotten about C.W. McCall’s abortion of a song called Convoy.  As the title suggests, it is about a fictitious convoy of trucks protesting…well protesting things that we are sure were relevant to their concerns in the 70’s.  The bulk of the song features McCall speaking either a mocked conversation taking place over CB Radio or McCall narrating the story.  Basically, it was a bad Country Rap song, before anybody knew what Rap really was.  In the era of pet rocks and mood rings, this tune spawned a CB radio craze, complete with amateurs hoping to help unsuspecting truck drivers avoid “Smokey”.  That fad wasn’t so bad, but it did inspire the brutally bad motion picture of the same name starring Kris Kristofferson and Ali MacGraw years after she outlived Steve McQueen’s usefulness.  Although McCall had a few minor hits after, he never did achieve that level of success again.  Over and Out.

How awful is Convoy?

How about "Ode To Billy Joe"? That was another horrible "song" that led to a horrible movie of the same name.

Thankfully it was a "made for TV" piece of crap forgotten by most starring "teen heartthrob" Robby Benson, only famous for being a pretty face and having zero talent. I only remember because my sister was obsessed with the worst crap of the 1970s (e.g. Bay City Rollers, Abba, Catpain and Toenail, etc.).
Quote
+1 #1 Darryl Tahirali -0001-11-30 00:00
Proof of the destructive effect cocaine had on pop culture in the late '70s: Convoy was directed by Sam Peckinpah. This is the guy who did The Wild Bunch and The Getaway. Heck, even Cross of Iron looks like The Great Escape next to this one. And, yes, being Ali McGraw means never having to say you're sorry for getting work in Hollywood.As for the song itself, well . . . I have a weakness for novelty songs that goes back to Dickie Goodman' s "Mr. Jaws." Fault it justifiably for spawning the dire movie, but for inducing a quick grin or two on the AM dial back in the day, "Convoy " is all right.
Quote
Refresh comments list
RSS feed for comments to this post