Our All-Time Top 50 Pittsburgh Pirates are now up! 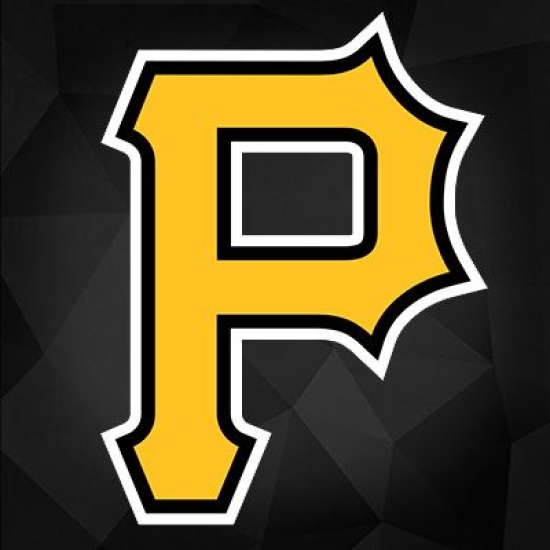 As many of you know, we here at Notinhalloffame.com are slowly generating the 50 of each major North American sports team.  We have a new one to unveil today, that of the Pittsburgh Pirates.

This list is up to the end of the 2022 regular season.

This list is updated up until the end of the 2022 Season.

More in this category: « Our 2026 Baseball Futures are up Cam Ward Elected to the Carolina Hurricanes Hall of Fame »