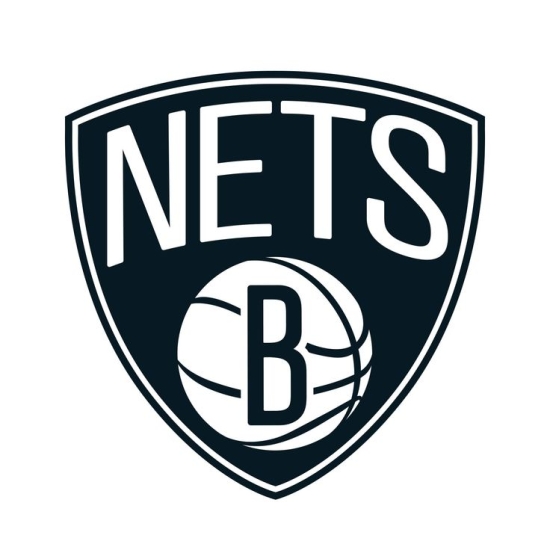 As many of you know, we here at Notinhalloffame.com are slowly generating the 50 of each major North American sports team.  That being said, we have existing Top 50 lists out and we always consistently look to update them when we can and based on necessity.  As such, we are very happy to present our post 2021/22 revision of our top Brooklyn Nets.

2.  Traditional statistics and how they finished in the National Basketball Association.

Last year, Brooklyn made the playoffs, but were bounced in the first round in a disappointing year.  The impact of 2021-22 yielded one elevation and two new entrants.

As always, we present our top five, which was not affected by the last season:

The controversial Point Guard, Kyrie Irving moved up to #25 from #35, a staggering amount considering how few Games he played last year, though this is more of an indictment on the tumultuous overturn of the franchise on a regular basis.  This made it easy for Irving who was still great when playing to make a jump like this.

Another polarizing figure, Kevin Durant, makes his first appearance at #26.  Again, like Irving, this was an easy vault, as he just needed to be…well…Kevin Durant.

Let’s make it three!  James Harden, who was only there a year, and never a full season, debuts at #40.  See the above to see how it can happen!